Since the beginning of the Second World War, radar has played an ever-increasing role in detecting the presence of objects and/or obstacles (ships or aircraft) representing a potential danger. In the case of moving objects, radar makes it possible to determine their distance and speed. Radar is also used in navigation by ships and aircraft to mitigate the consequences of bad visibility. Some radar systems are equipped for observing the ground from an aircraft, along the same lines as aerial photography; however, unlike cameras, radar has the advantage of being independent of weather conditions (a layer of clouds does not interfere with observation).

As a "target" cannot be directly identified by the echo it produces on a radar screen, a device called IFF (Identification Friend or Foe) was developed during the Second World War and installed on most warships and military aircraft.

The device has since been improved and adapted to the requirements of civil aviation. Known as a radar transponder, it is operated with Secondary Surveillance Radar (SSR) systems. It is very widely used, not only by passenger airliners, but also by all civilian and military aircraft using controlled airspaces, including almost all private aircraft, and thus contributes to the high grade of flight safety achieved today.

As far as we know, all warships of a certain importance are equipped with IFF radar equipment and SSR systems which allow them to monitor and identify civil maritime and air traffic. We assume that this is also the case for AWACS (Airborne Warning and Control System) aircraft assigned to similar duties.

Tests have been carried out to determine whether it was possible to use aeronautical-type radar transponders to identify hospital ships. To this end, a standard aeronautical radar transponder unit was installed on a launch and set to Mode 3/A, which is common to both military and civil air traffic control. In spite of the rudimentary nature of the installation and the relatively low height of the transponder aerial, the results obtained have been very positive. 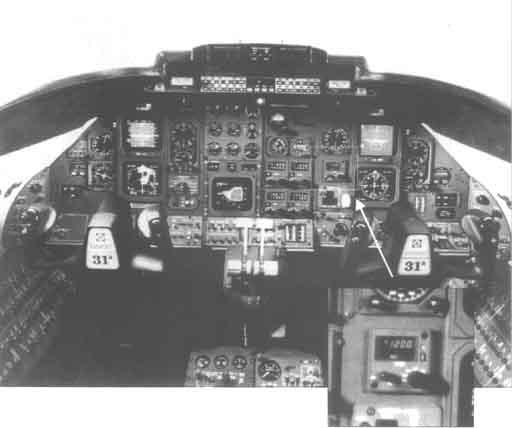