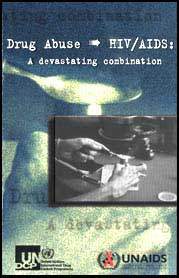 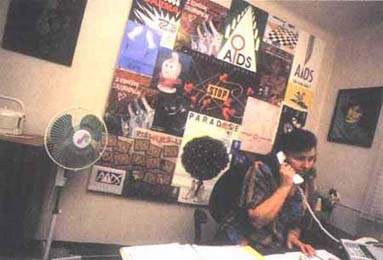 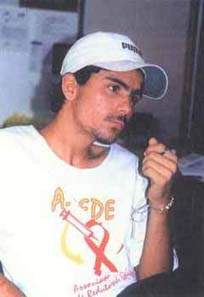 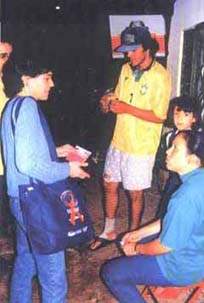 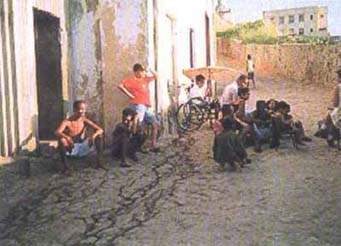 In many parts of the world, injecting drug use is fast becoming one of the main modes of HIV transmission. Of the different ways the virus can be transmitted, the most efficient way is to inject HIV directly into the bloodstream - whether with a contaminated needle or through a contaminated blood transfusion. 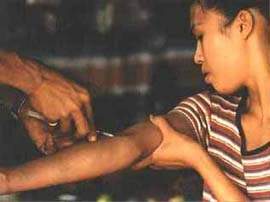 A CONTAMINATED NEEDLE CARRIES A GREATER RISK OF INFECTION THAN UNPROTECTED SEXUAL INTERCOURSE. 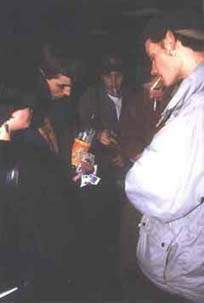 DRUGS COULD BE THE LAST THING YOU DO.

WHEN YOU MESS WITH PARTY DRUGS SUCH AS ALCOHOL, ECSTASY, MARIJUANA AND COCAINE, THESE DRUGS MESS WITH YOU. THAT LOSS OF CONTROL COULD COST YOU YOUR LIFE - EITHER BECAUSE OF AN OVERDOSE OR BECAUSE UNSAFE SEX CAN LEAD TO HIV. 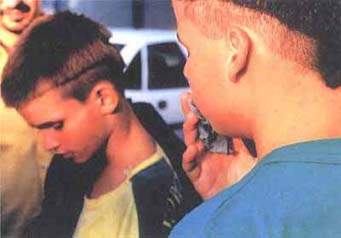 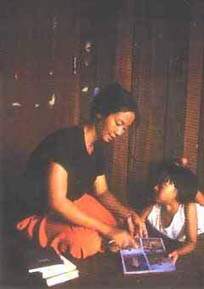 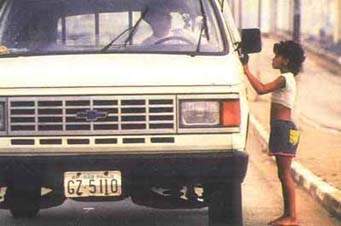 As a UNAIDS Cosponsor, UNDCP aims to reduce the vulnerability of young people by carrying out projects that promote a healthy life-style. A supportive environment is crucial. Having easy access to health services, developing life skills and being educated about the health risks that come with drug abuse are the keys to staying drug free - and free of HIV. 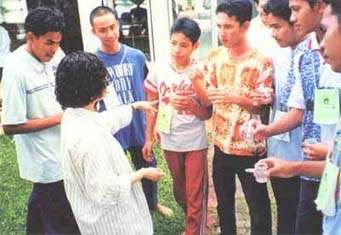 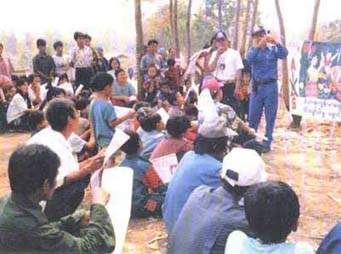 In the border areas of Myanmar and Thailand, UNDCP supported the training of teachers of primary, secondary and high schools in undertaking drug abuse and HIV prevention activities. At the same time, the project implemented media campaigns among the general public and trained teams of outreach workers to target out-of-school youth.

· There are more than 33 million people living with HIV/AIDS.

· Since the first HIV/AIDS case from injecting drug use (IDU) was diagnosed in New York in 1981, over 3. 3 million people have been infected worldwide by injecting, drug use. It is now estimated than more than ten percent of all AIDS cases are due to injecting drug use.

· The numbers of countries reporting HIV infection among injecting drug users increased by nearly 40 percent between 1996 and 1998.

For further information,
please visit our websites at:
www.unaids.org
www.undcp.org