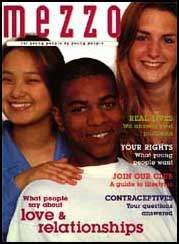 He loves him, she loves her. Get your facts right about sexuality

It is not known why someone is heterosexual or homosexual. During puberty and adolescence, it is common for someone to have homosexual feelings. Homosexuality refers to same-sex attraction which extends beyond adolescence and into adulthood.

It can be a confusing time - having homosexual feelings which are arousing and pleasurable, knowing at the same time that society is usually not tolerant of homosexuals.

Homosexuality occurs in all societies and cultures, and in every ethnic and racial group. It is poorly understood and often feared. Many consider it to be evil and repulsive. Most societies are intolerant of homosexuality. In many countries, physical homosexual activity is illegal. Even in countries where it is permitted, the age of consent is usually higher than for heterosexual sex. Intolerance of homosexuality is called homophobia. This is an irrational fear of homosexuals based on myths and ignorance. It can lead to harassment and even violence towards homosexuals. Being openly gay can lead to rejection by family and friends and may threaten job opportunities. As a result, many homosexuals choose not to "come out". Indeed some homosexuals marry and have children despite strong sexual feelings for members of the same sex. 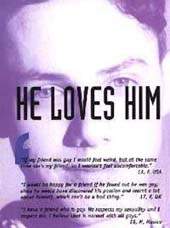 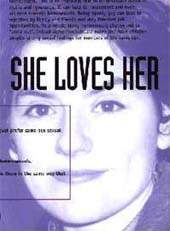 If my friend was gay I would feel weird, but at the same time she's my friend, so I wouldn't feet uncomfortable."

"I would be happy for a friend if he found out he was gay, since he would have discovered his passion and learnt a lot about himself, which can't be a bad thing."

"I have friend who is gay. He respects my sexuality and I respect his. I believe that is normal with all gay."

"He will be my friend forever, for everything not related to sex."