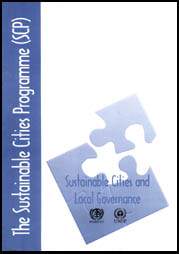 The SCP provides municipal authorities and their partners in the public, private and community sectors with improved capacities in environmental planning and management. Since its inception, the SCP has grown from a modest $100,000 per year initiative to a $30 million global programme mobilising support from many sources including UNCHS, UNEP, UNDP, World Bank, WHO, ILO, Canada, Denmark, France, Italy, the Netherlands and the United Kingdom. The SCP is undertaking demonstration projects in some 20 cities worldwide. These city demonstrations result in the formulation of Local Agenda 21 which include environmental management strategies, action plans, and priority technical cooperation and capital investment projects for the cities concerned. 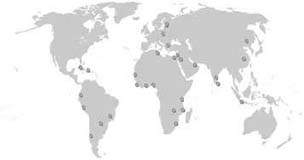