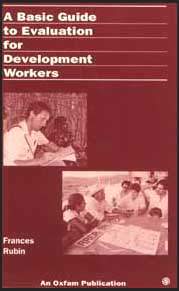 Sometimes evaluations are expected to show clearly whether or not a project has been 'successful'. It is often very difficult to show clear evidence of success, because this may depend on so many factors, some of which are beyond the control of the project. It is often easier to show failure, and unfortunately, evaluations often concentrate on this. Another problem is that different groups of people will have different perceptions about what constitutes failure and success. The time-scale can also be a factor: a project may be deemed a failure at one stage, but several years later it may become clear that there were some positive effects. A failure may well spark off other activities that lead to positive change.