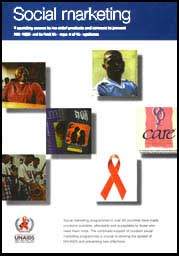 Recognising the need for, and availability and accessibility of high quality condoms throughout a much wider area of Myanmar, UNAIDS provided a special grant to jump-start activities on a larger scale and catalyse interest among other donors to support on-going activities. With this support, the condom social marketing project increased availability and acceptability of condoms, especially amongst those groups that are particularly vulnerable to HIV/AIDS.

· distributed over one million condoms in the first three months - triple the previous three months' distribution prior to UNAIDS support;

In addition, key components of the UNAIDS-supported project were to increase local capacity to prevent STDs and HIV/AIDS and to mobilize other donor resources for long-term project implementation. Here, too, the project achieved great success and has:

· trained local government authorities and health care officials in HIV/AIDS, social marketing, and behaviour change and prevention strategies. This training provided a unique opportunity to obtain support at the local level to carry out project activities;

· trained retailers in social marketing, basic marketing theory, condom retailing and provided them with information on HIV/AIDS so that the retailers could provide some level of support in addition to APHAW condoms; 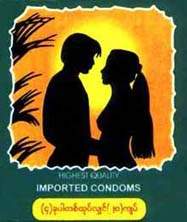