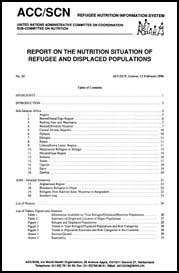 Table 2 - Summary of Origin and Location of Major Populations of Refugees, Returnees and Displaced People in Africa February 1996 - RNIS #14 (population estimates in thousands)

(1) This chart is intended to include major population groups in Africa (i.e. over 100,000 people affected from country of origin).

(3) Numbers referred to in the text are usually by the country where the population is located (i.e. column totals). For the regional situations of Burundi/Rwanda and Liberia/Sierra Leone the description is by country of origin (i.e. row totals).