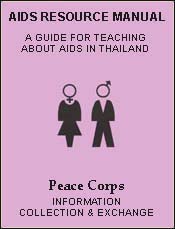 How to use a condom

Using a condom correctly can increase its effectiveness by 30%. 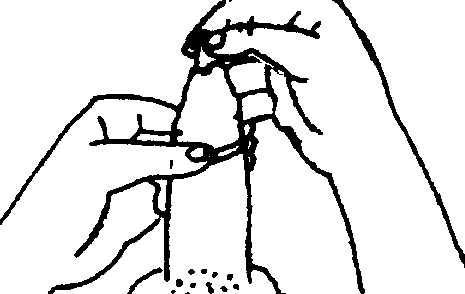 1. Open package carefully. Rough handling, rings and fingernails can tear condoms. - 2. If uncircumcised, pull back the foreskin. - 3. Press the air out of the condom tip. 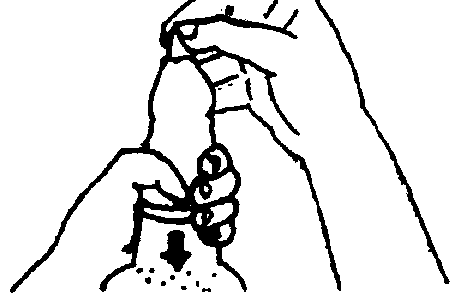 4. While holding onto the tip of the condom, use the other hand to unroll it, covering the entire erect penis. Be sure the rolled rim is on the outside. - 5. If desired, apply water soluble lubricant on the condom and/or on your partner. 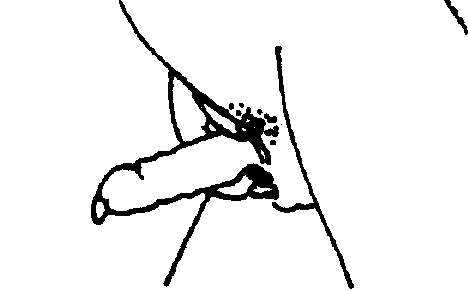 6. After ejaculation, while the penis is still hard, wrap tissue around the base of the condom and withdraw. 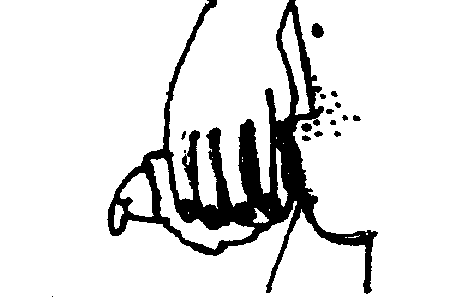 7. Remove the condom. Do not let semen spill or leak from the condom. 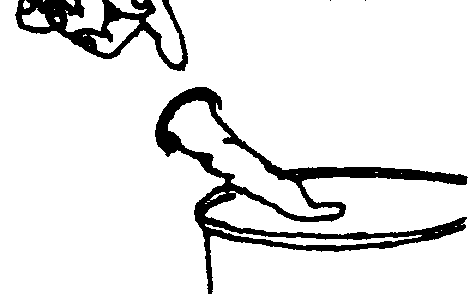 8. Dispose of the used condom safely. Throw it in the garbage.

Note: If semen does spill or leak, quickly wash semen away with soap and water.