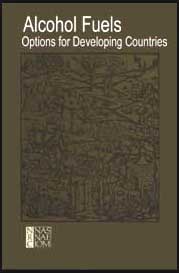 committee responsible for the report were chosen for their special competence and with regard for appropriate balance.

approved by a Report Review Committee consisting of members of the National Academy of Sciences,

the National Academy of Engineering, and the Institute of Medicine.

Copyright @) 1983 by the National Academy of Sciences

No part of this book may be reproduced by any mechanical' photographic, or electronic process, or in the form of a photographic recording, nor may it be stored in a retrieval system, transmitted, or otherwise copied for public or private use, without written permission from the publisher, except for the purposes of official use by the United States Government.

Printed in the United States of America