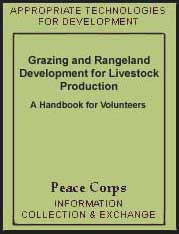 The seeming endless diversity of tropical soils can be resolved into major groupings on the basis of their predominant characteristics. The following classification is useful, which also are shown in Figure 6.

Great Soil Groups of the Tropics and Subtropics*

The major soil groups are shown in Figure 6. This map may be useful in connection with the data given in Table 1, which reports a total of 1,582 million hectares of "permanent grasslands" in the tropics and subtropics, in contrast to 626 million hectares of arable lands used for tilled crops and tree crops of various kinds. Comparatively little research has been done on soil management of grazing lands that support livestock, in contrast to the studies on soils for crops. Enough information has been collected, however, on rangelands and other grazing lands to indicate that the potentials for improvement are often very substantial.

Most upland tropical soils that are cropped are low in organic matter, since the high temperatures foster rapid decomposition of roots and other plant parts that account for production of soil humus in temperate zones. Perennial grasses and legumes on tropical and subtropical grasslands make yearly contributions of fresh organic matter within the soil profile and at the soil surface, thus improving soil permeability to rainfall and recycling minerals from plant tops back into the soil profile. However, any characteristic mineral deficiencies of a soil type must be recognized and corrected by suitable treatments to more fully exploit the forage producing potentials of rangelands and other perennial grasslands. 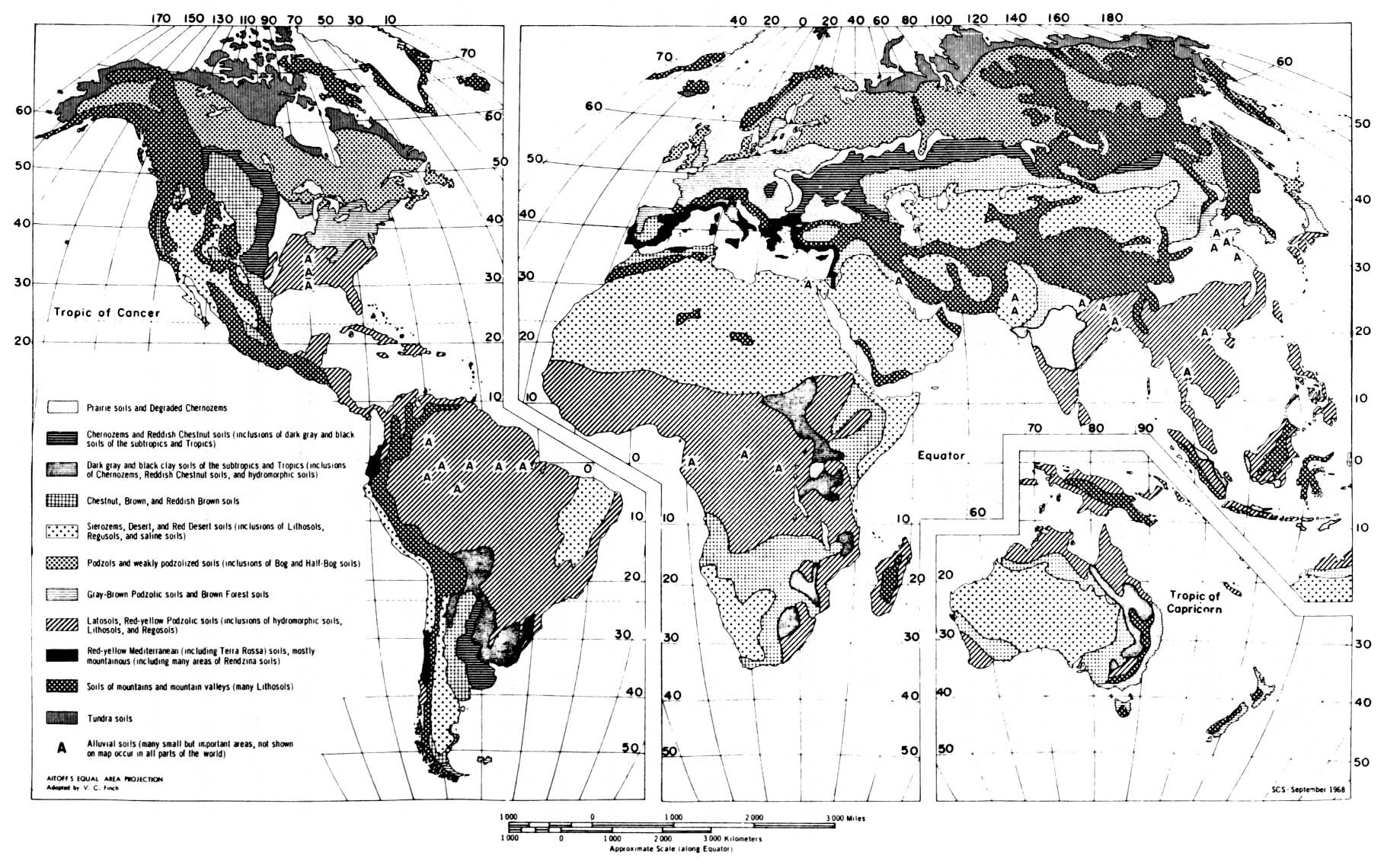 The basic philosophy is that man either adjusts land management practices to the inherent cap abilities of soils as they occur, or he identifies those limiting factors that can be altered by applications of modern technology, and exploits those opportunities that are economically feasible. Man cannot change the climate, but he can make the most effective use of rainfall, temperatures, and humidity that may be expected to occur. Protection of native forage plants is a first requirement, but introduction of superior adapted forage plant species may also be rewarding.