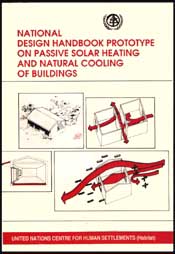 I. Principles of passive solar architecture

Passive solar architecture can be described as the utilization of the sun's energy together with the characteristics of a local climate to maintain thermally comfortable conditions in buildings directly. There are many houses and buildings in Australia that have been designed to optimize the pleasant aspects of the climate, and minimize the unpleasant ones. Some were designed that way intentionally, whilst others achieved this purely accidentally. On the whole, modern designers or builders have lost touch with the local environment and so design in spite of the climate, and of the sun in particular.

The principles are certainly not new; however, much of the detailed performance Is not clearly understood. The research work currently being undertaken, involves continuing investigation, analysis and definition of the many complex thermal processes that take place in a building structure. There is still much to be done and many theories to be shown to false. For example, the traditional wide verandah farm house was considered by many to be the ultimate Australian dwelling; in fact, to many it still is. What is overlooked or not fully realized is that it was designed in an era when heating was easy and cooling was Impossible, with the technology available. As a result, such houses tend to be cool in summer, but bitterly cold in winter, because the wide verandahs exclude both the summer and the winter sun. 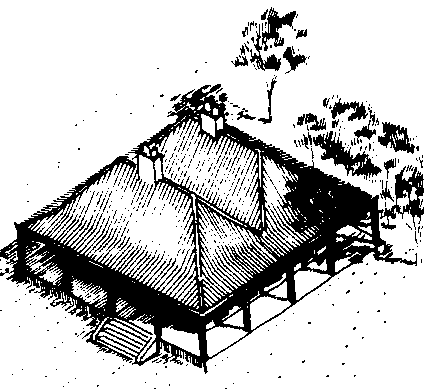 Figure 1. The traditional Australian house with wide verandahs on all sides

The history of passive solar architecture, or "design with sun and climate" goes back a long way. One of the earliest records of designing to use the sun is recorded in writings about Socrates by Xenophon approximately 400 B.C. Socrates advocated orientation of openings for exposure to the low winter sun and roof shade from the high summer sun. He also advocated the use of store rooms on the cold side as buffers for insulation against winter winds; Insulation was not available in the forms known today. Laundries and bathrooms would be good as buffers too.

When the first European settlers to Australia arrived in their new world they brought with them one survival technology in common; that of fire for heating and cooking. Their first Impressions of Australia when compared with Europe were of very hot summers and cool winters. The first houses that they built were intended to ward off the summers. The designs of wide-roofed verandahs may have come from the British experience in India. The early communications and trading between the new colony and the British traders in India is well documented in books on early Sydney.

It seems that this attitude of fighting hot summers whilst ignoring the fact that winters do get cold (especially away from the coast) prevailed until the beginning of the twentieth century. About the turn of the century houses took on a "new look". There was a growing awareness of the qualities and benefits of the sun. The health and fresh-air movement began about then too.

At that time the sleeping-out verandah and the "sun room" came into vogue. Unfortunately, such sun rooms were too often poorly orientated and received little sun. It was at that time that Walter Butler" wrote on the advantages of solar architecture and how to build "healthy buildings". In the 1930s Walter gunning, a notable architect, produced sun-orientated designs which would still be a cause for pride today - both modern and thermally effective. All this work, however, was designed intuitively and without detailed scientific knowledge.

In the years immediately following the Second World War, the Experimental Building Station was formed and people such as J.W. Drysdale and R.O. Phillips began work on the long task of quantifying many of these ideas. In CSIRO there were Muncey, Spencer and Ballantyne to name only a few. During this time, there were many others in overseas establishments undertaking similar work.

Most of this early work occurred at a time when energy was cheap and building materials expensive and scarce. Energy in Australia is still cheap. It was so cheap then that it seemed better economics to build a flimsy uninsulated enclosure and install a suitably sized (or oversized) machine to modify the indoor climate, than to build appropriately for the climate. Hence the glass box office building which is still built and unfortunately the large picture window of the "American dream home'. During that period from the late 1940s to the early 1970s, energy costs were either insignificant or simply taken for granted.

Although the cost of energy has risen little in Australia relative to wages and the cost of living, people are slowly beginning to realise that saving energy can mean significant monetary savings as well as greater levels of comfort if the problem is tackled in a sensible manner. In most applications the passive use of solar energy in buildings is both cost-effective and energy-conserving. There are much more vital uses for high- grade energy sources. oil, gas and electricity, than low-grade heat situations such as hot water and space heating. Such energy sources must be reserved for appropriate uses such as transport, lighting, or chemical production, especially when solar energy can do the job or at least a substantial part of it.

There are two basic approaches to the utilization of solar energy in buildings - active systems and passive systems. Active systems are generally those that are very visible with collectors on roofs, pumps, plumbing, control systems and storage tanks. Passive systems are defined as those where the heat moves by natural means. A passive solar energy system is one which uses the building structure as a collector. storage and transfer mechanism, with a minimum amount of mechanical equipment. This definition fits most of the more simple systems where heat is stored in the basic structure: walls, ceiling or floor. There are also systems that have heat storage as a permanent element within the building structure. such as bins of rocks, or water-filled drums or bottles. These are also classified as passive solar energy systems.

By way of analogy, consider a house as being a large combined solar collector and storage unit, such as shown in figure 2. 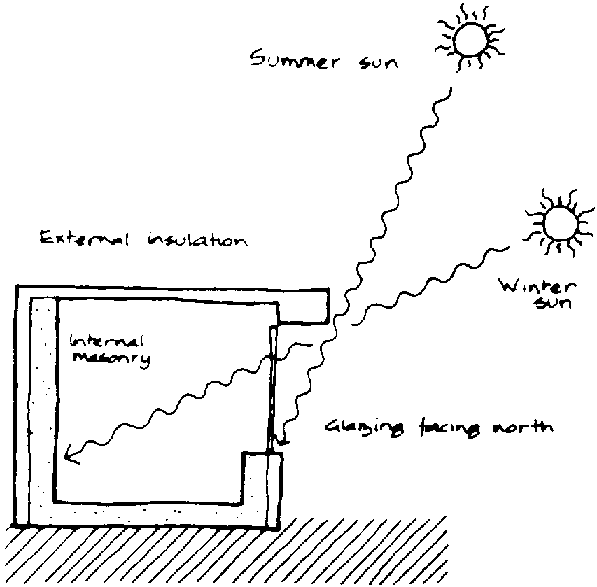 Figure 2. A building as a solar collector.

The important part of that unit are as follows:

(a) Glazed apertures exposed to the sun's path in winter but not in summer- the windows of a house if facing north will do this job admirably;

(b) A means of collecting and storing the sun's energy which enters in winter- concrete floors with quarry tiles or vinyl tiles (not cork or carpet which are insulators and stop the sun from reaching the storage material); masonry walls; or water containers or the like located in the sun's path. All of these work well to soak up the sun's heat and release it again when the temperature falls;

(c) An insulated outer skin (outside walls and roof) to restrict the flow of that energy back to the cold exterior in winter and in from the outside in summer when it is hot.

To plan a building using passive solar energy design principles a number of aspects must be considered.

The ideas that follow can be used in many types of buildings besides houses and flats. Many can be applied to small workshops or factories, to small office buildings of one or two storeys; in fact to any small-scale situation. Some ideas will apply to very large buildings too, however that is not what this discussion is all about. Not all the ideas included here are cost-effective in the short term, yet, often they are worthwhile because they make the building more comfortable for relatively little money. A study of these ideas should be made and then perhaps a check made with a quantity surveyor.