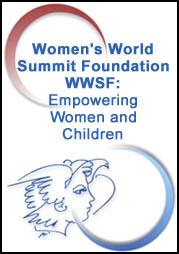 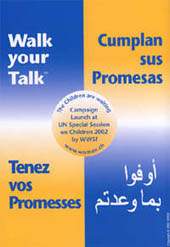 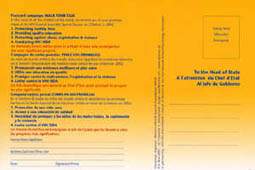 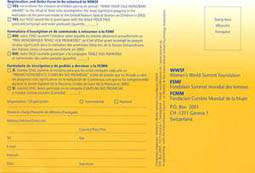 Honorary Award given to Heads of State

- Please send this form signed and dated to

List of Partners with the ''Walk your Talk'' initiatives